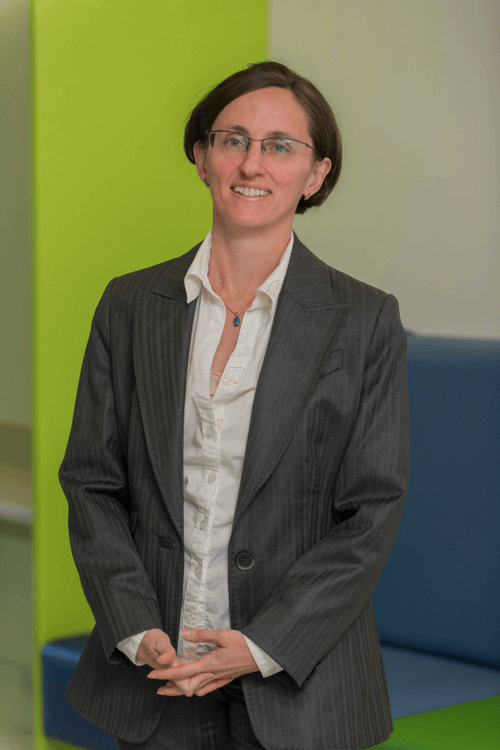 Dr. Milena Bulgaranova-Read graduated from the Dental Faculty at the Medical University in Sofia, Bulgaria in 1999 and having completed 6-year course, gained her Master’s Degree in Stomatology. She opened her own dental practice in the Chemical University in Sofia. In 2007 she moved her family to the UK where she practised as an associate dentist, in a corporate organization, whilst awaiting visas from Australia.

That same year, 2007 the family came to Australia where after 2 months of solid studying she passed the very demanding accreditation exams set by the Australian Dental Council, It wasn’t until 2009 that the visas for permanent residency arrived. The family had to establish residency by December 2009, a 2-week trip and mission accomplished, the family finally arrived in Sydney – permanently in March 2011.

Sydney did not feel like home and following a trip to Canberra, she liked what she saw and decided to settle in the ACT.

Milena was offered every position she applied for in NSW and the ACT, finally settling on the Hawker Dental Practice where she was the associate dentist for 5 years. In 2016 this practice was being sold to a corporate organisation and having worked for one in the UK, Milena decided that this was not the way she wanted to practice dentistry. She resigned and bought The Dental Surgery in Belconnen from Dr Mark Penglase and Dr Calum Beaton. Dr Beaton undertook to continue practising to assist Milena in familiarising herself with the staff and patients.

Milena, in the precious hours that she can escape from the pressures of the surgery, likes to advance her dental knowledge of new techniques and products that are always coming onto the market. She likes experimenting with cooking, making time to get to the coast in the summer, and the snow in the winter. There are not enough hours in the week, nor has she have the energy left to enjoy working in the garden as much as she would like to.